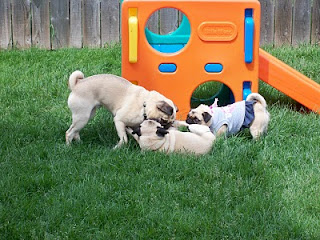 The other day, just when I had decided that I wouldn't try to contact Rainy's new family anymore since it has indeed been a while since she's been with them, I received an email from her mom with some pictures. And while I still miss her so and know that it was *me* and not her that wasn't ready for this, I know she's happy with her brothers and having other puggies around I think has made all the difference for her. I know that I'll be looking for another dog probably in the early spring next year (or maybe a bit before even) and I know I'll be more ready then. But Rainy will always be in 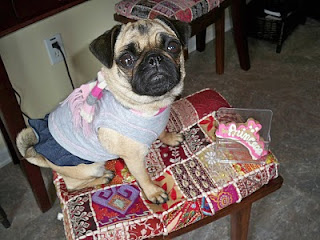 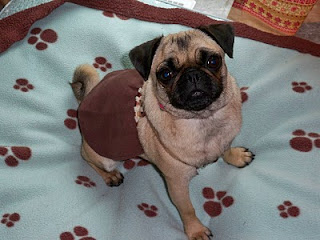 A Trip to Acadia 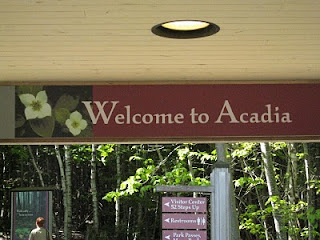 We started a long weekend trip to Bar Harbor, Maine by going to Acadia National Park. We climbed Cadillac Mountain overlooking the Porcupine Islands, finding the geodetic marker at the top, climbed the Bubbles and went out to Bubble Rock, went to Schoodic Point to watch waves crash on a shore that is rocky and craggly and everything you think of when you think of a Maine coast, took a boat ride out to the Cranberry Islands and saw seals and an ospry (in addition to the many gulls who followed us around) and ended our last day there with a sunset on top of Cadillac Mountain, where we met a puggle named Stella. I think she was enjoying the people more than the sunset. In addition to days of hiking there were evenings of enjoying the wonderful seafood of Maine. Lobster stew the first night at the Bar Harbor Inn was the absolute best ever!! I even tried (on a dare from my friend) lobster ice cream which was being served at a local ice cream parlor, Ben and Bill's, in town. We even got to watch the conference championship clinching game (Blackhawks vs. Sharks) in a restaurant in town the day before we left. 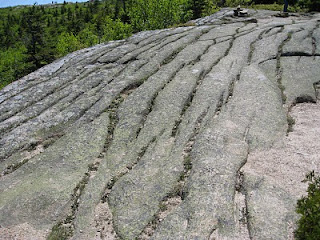 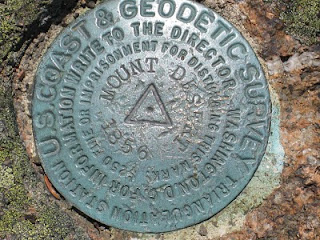 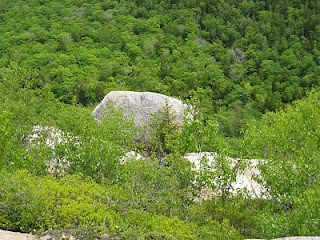 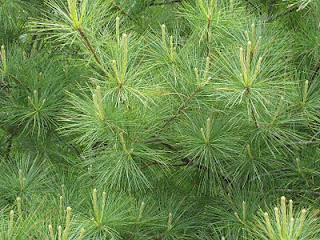 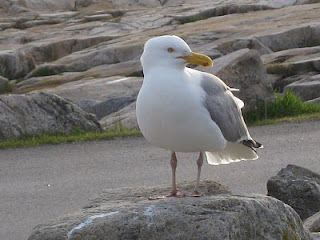 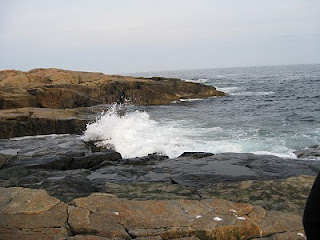 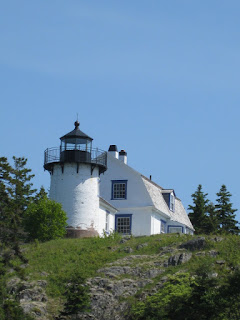 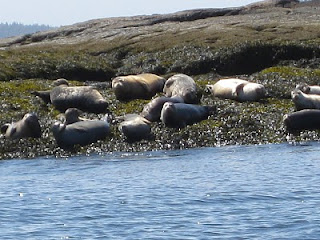 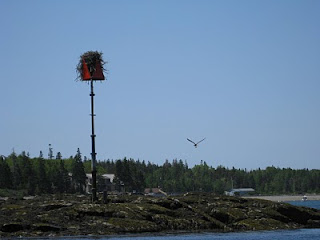 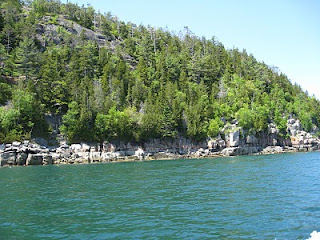 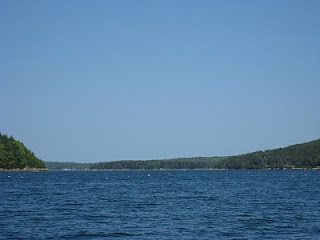 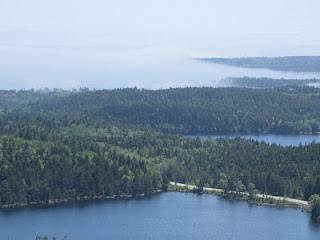 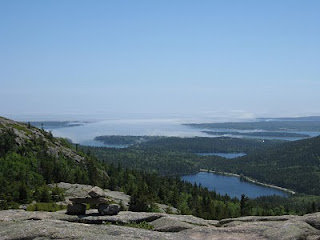 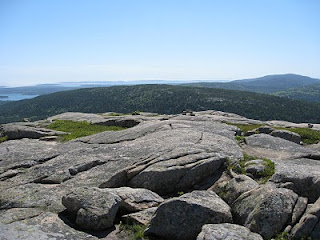 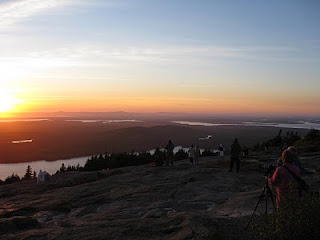 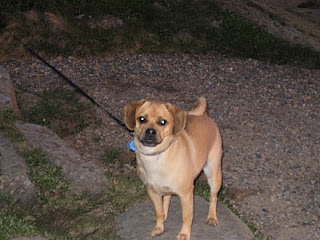 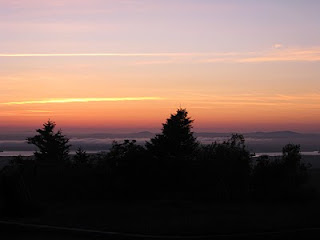 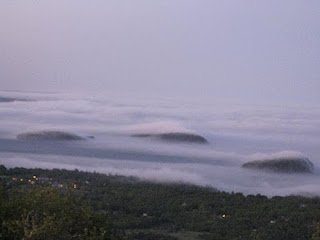 After a season that began in Finland back in October, the Chicago Blackhawks capped off a great season by defeating the Philadelphia Flyers in game 6 of the Stanley Cup finals to win the Cup for the first time since 1961! Just a short 4 years ago the Hawks didn't even make the playoffs. Three years ago, when they had Patrick Kane and Jonathan Toews playing their first seasons, they missed the playoffs on the last day of the regular season. And now, they are the champions! What a night! There are helicopters hanging over the lakefront and happy people shouting on the street -- there will be no sleep tonight in Chi-town, just a night of happy celebration!

*I promise I'll get my Acadia pictures loaded and do a proper post soon!*
Posted by dw at 11:16 PM 7 comments: